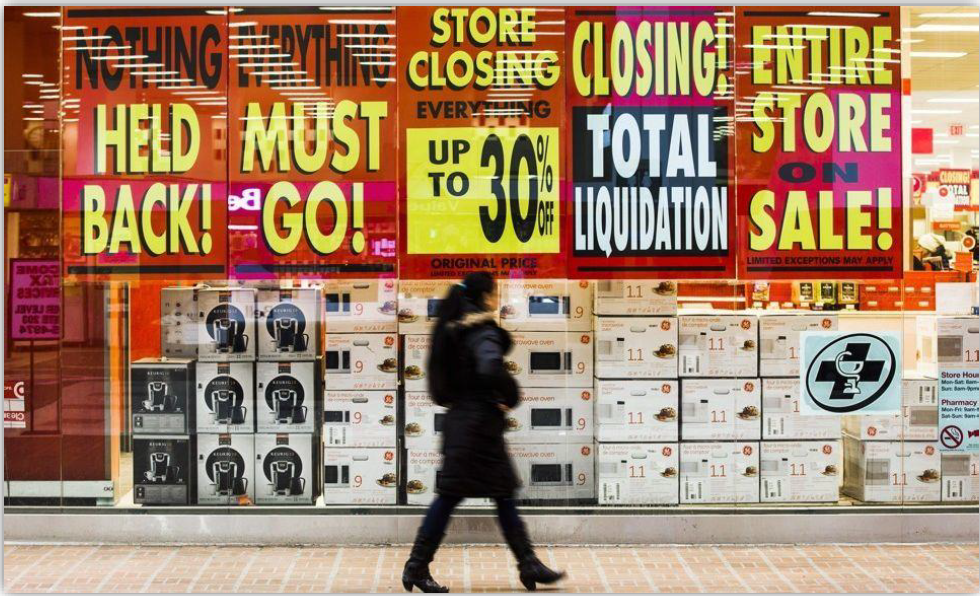 Digital Technology is the “Invisible Force” disrupting the retailing industry

How many of you know or remember these manes: Blockbuster, Barnes&Noble, Borders, Blackberry, Compaq, Nokia …. Maybe some of you yes, but most maybe not. These are the pre-historic examples of retailing business models which did not understand or, even worse, underestimated the rise and intrinsic importance of the DIGITAL TECHNOLOGY.

All the above now are already ran out of business or have significantly reduced their operations even if they were undisputable leaders in their respective sectors, with their followers far behind (think for a moment to the impressive amount of shelves fully booked with VHS or DVD Movies boxes you could find in a regular Blockbuster store versus the very limited offer of the mom-and-pop’s local movies stores).

But they have not been beaten by some of their competitors who were smarter or faster: all of them have been swiped way by an “invisible force”, the DIGITAL TRANSFORMATION which has been made possible by the DIGITAL TECHNOLOGY.

Do you remember who was leading the cellular industry before 2007 (just 10 years ago)? I tell you: Nokia, Blackberry, SONY and HTC. In the meantime they, every night, were holding parties to celebrate their successes, a genius man called Steve Jobs looked forward and saw what few men at that time thought it would be possible: digital technology can reshape and redraft the way we use and think about the main extension of our hands: mobile phones. In just few years, iPhone’s disruption made three of the above companies to run out of the business and the third to struggle to survive.

But some of you might say: but Apple was already a technology company, so for Mr. Jobs was easy to accomplish. There is nothing more wrong than this sentence. Before 2007, another big tech company was playing with “cellular” phones, MICROSOFT, which was even faster than Apple to understand and try-to-accomplish the convergence between mobile devices with personal computers.  But technology itself is nothing if you do not understand HOW to make it totally transparent for the final user!

At that time, the operating system developed by MICROSOFT for the “mobile handheld devices” (this was the awkward name they used to call a “mobile phone”), called WINDOWS CE, was more or less based on icons and windows BUT was a “brutal carbon copy” of the way everyone was using a computer: we needed a “pointing devices” for using it. For the pc we used a mouse for WINDOWS CE handheld devices you need a special pen for using it.

You see: technology was available to both companies, WINDOWS and APPLE, with WINDOWS even already in big advantage versus APPLE, but APPLE changed the point of view of how “digital technology” should be used, and shifted its aim toward the final user, understanding what this “strange entity” (user) might have preferred to hold in his hands!

Today, we all now who succeeded!

For this I say that “digital transformation” is for sure driven by the fast pacing and impressive technology developments, but is NOT sufficient: you need to have the “vision and braveness” to predict the way how this “invisible energy” will draft your final user. Be the leader and think you will remain for ever is the biggest mistake top leaders are continuing to make. To be just a “follower”, even if smarter, quicker and more cost effective is not anymore sufficient to grab the biggest part of the pie, at least to hold you position in the long run.

The “digital transformation” is “an invisible force” which is continuously changing and re-writing the rules of the game and therefore if you want to success you need to be “visionary and brave” in adopting business model where this “force” will empower your final user BUT remaining “invisible” to him.

Empower you final user in any way and in any aspect you can (for example for purchasing decision, logistics, feedback, mobile, etc..) BUT never make the mistake to force him in “unveiling this invisibility”: as soon as the final user will be forced to unveil this energy, he will lose the interest!

It is just like a tricks show of a magician: people his continuously attracted by the “newer effect of the tricks”, not in the tricks themselves!

During my consulting or advisory engagements, I recommend my client companies to think “out of the box” trying to adopt visionary and brave products, services, processes, business models where this “digital transformation” will remain “dynamic in a fast-paced continuously changing”, trying to avoid to any extent the risk of forcing the their final client/user to become “a tech-savvy nerd”. 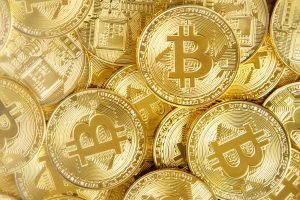 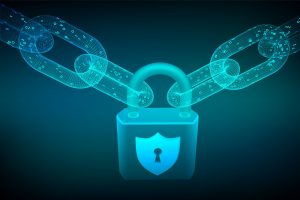 Fabio Primerano's Blog © 2021 - All Rights Reserved - Website designed by myself